Hyper-casual Gaming and the Female Demographic 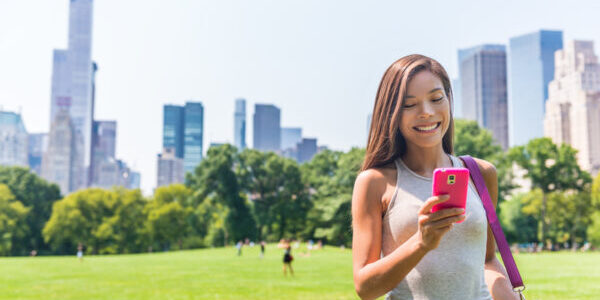 At $70.3 billion, mobile gaming accounted for over half of the global gaming market in 2018. Worldwide there are over 2.2 billion mobile gamers, they play more than 10 times per week, and they are fairly spread out among all age groups. Mobile gaming also accounts for a large number of industry’s new games, time spent playing, and ad revenue. These facts point to the idea that the future of gaming is going to play out on mobile devices. source

Within mobile gaming, there are a few facts worth noting. First is that 63% of that market is female, 60% of them play daily, and they spend more than their male counterparts. Second is the growing trend of hyper-casual games. These two things may hold the key to the industry’s future.

What is hyper-casual gaming?

As the term implies, hyper-casual games center around games that can be picked up, played, and then put down at a moment’s notice. These games do not require tutorials, skill growth, intense strategy, or long-term commitments. Instead, they focus on simple, fun, and addictive mechanics that give the player a sense of satisfaction in a short amount of time. If you have spent any time on social media then you have probably seen a ton of ads for games like these in your feed.

In 2019 hyper-casual games accounted for only 5% of the total revenue of the mobile gaming market. Which is not a high number. However, they were also responsible for 76.4% of the installation growth, 38% of the total ad revenue, and 40-50% of the total available in-game ad inventory. Also, it seems that this style of gaming appeals to women more than men. Taking all of that into account it becomes clear that hyper-casual gaming is in a position to take the industry by storm.

New companies are already popping up around the globe to try and capitalize on the situation. One such company, Appnile has been putting its efforts into creating hyper-casual games specifically for the female market. Founded in May 2018, and based in China, this company has already seen a good deal of success with their flagship game Nails Done. The concept of this game is simply about painting and decorating fingernails and its already trending in multiple countries and has passed 200,000 downloads.

Commenting on women gamers company founder Lin Zhao pointed out that “Today hyper-casual games occupy the top charts in US and European countries. But if you look at these games they are mostly shooting, action, or other male-oriented games. I’m not saying these games are only for male players. It’s just statistics that show that more than half of the users are male for these types of games. So we chose to do more unique genres to compete with other companies.”

As more and more companies enter the hyper-casual market we will see a lot more of these games available for download. More games mean more competition and companies like Appnile will have to work harder to create games that get to the top of the charts. This could be good for the hyper-casual market by forcing companies to create higher quality products, however, this could also negatively affect the market as it gets oversaturated with cheap games. If this type of gaming is going to take over the industry then it will have to find a balance between those two factors.