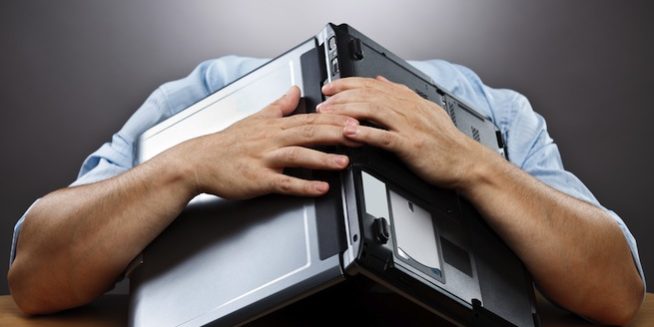 Over time, as you gain more and more experience playing poker games, you’ll make fewer of those mistakes that you first made when you were new to the game. Losing money is a powerful way to gain a lesson, and as you amass some expertise, you’ll see your way around those mental traps that used to catch you over and over again.

Even so, there are some mistakes that even the very best poker players make from time to time – and you’ll make them sometimes as well. Nobody’s perfect, after all. However, understanding what those mistakes are and learning ways around them are part of continuing to improve as a player and a good way to increase your online poker bankroll.

If you have figured out how your opponents are going to respond to you, then it’s time to try some aggressive raises. You know which ones are easy to cow – and which ones aren’t. If you make the mistake of raising aggressively against someone who’s being tricky, you may be setting yourself up for a big loss against a stronger hand. One reason why poker players lose money is that they get focused on their own losses rather than remaining aware of their opponents’ tendencies.

If your ego starts to grow along with your poker prowess, you may start looking for games that have bigger limits. However, when you wander into those waters, you’re also looking at opponents who are tougher. Think about it for a minute – would you rather play against people who will give you money, or against people who are more likely to take it from you? It’s one thing to spend some time building your skills against more difficult opponents. However, if you can regularly win real cash from the smaller-limit games because the opponent skill is lower, you might consider using those rooms as your bread and butter and only occasionally foraying into tougher waters.

Don’t complain about your run of bad luck at the table.

While there’s a lot of luck at work in poker, confidence is also a major player as well. If you’re sitting there complaining about your bad luck, you’re really building up your opponent’s confidence. The other people at the table start to believe that they can really beat you, and they won’t be as timid when their own hands are mediocre – and they’ll end up drawing well to beat you when they would have folded earlier.

Don’t bluff against people who will just fold.

If you’re playing against people who only call if they really think they have a stellar hand, then bluffing doesn’t work. These bluffs don’t really have much value at all. If you have a weak ace on the river in hold’ em, and you’re playing against a loose caller, don’t bluff. You’ll usually get called if you are beat – usually by a stronger ace – but if you have the better hand, you’ll almost never get called. This is a common mistake that even skilled players make.