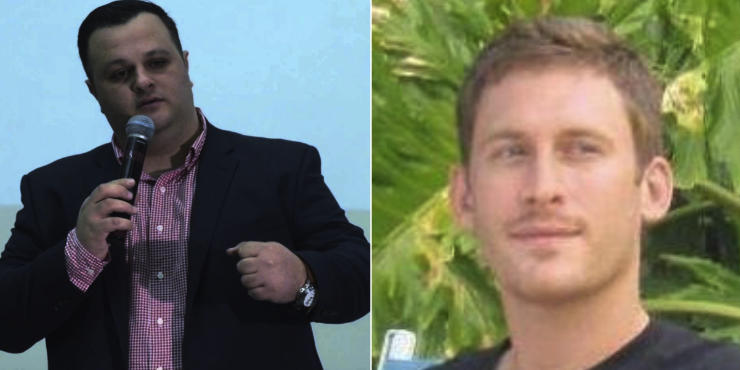 NEW YORK: Cafrino has announced co-founder Haig Kayserian as its new Chairman, and brought experienced gaming executive Joseph Conner into its team, as the online poker startup continues on its impressive growth trajectory.

Cafrino was founded in response to the 2011 United States-wide crackdown on online gambling, and after a product reboot in 2014 under new CEO Michael Murphy, the legal poker website raised seed money totalling $250,000 and has recorded impressive growth over the past two years.

Cafrino takes no money from players, but pays players cash prizes from its advertising revenue, which is received by running advertisements between hands.

Since 2014, its player-base has grown to 60,000, with over 10% identified as monthly active users. There are over 1.8 million hands dealt on the website per month. This number is expected to grow significantly with the launch of the Cafrino mobile app, slated for later this year.

Haig Kayserian, who has been part of Cafrino since its inception, is an internet business consultant with two international companies under his directorship – digital agency, KAYWEB and angel investment firm, KAYWEB Angels – and has sat on the boards of over ten internet businesses in the United States and Australia. He is also an adviser to a venture capital fund.

Kayserian assumes the Chairman role on the Cafrino board as the company looks to raise Series A funding that will catapult its product and marketing efforts to what he refers to as “a tipping point”.

“Our CEO Michael Murphy has led Cafrino beyond all set targets since we raised our seed money at a $1 million valuation,” said Kayserian. “Our relationships with ad agencies have us clear-sighted on what we have to do to reach a tipping point in terms of active users, and we’ve drawn a path to achieve that with the help of a Series A funding round that will reflect the new value of this outstanding business.”

CEO Murphy added: “We listened to our users and constantly improved our product to bring it closer to their satisfaction, and are now planning on further enhancements on our evolving list, especially taking Cafrino mobile and introducing an ad-free subscription version to meet this demand made by some of our users.”

To help with this product focus, Cafrino has also announced that Joseph Conner is joining the team as Director of Poker Operations, with the task of managing the product evolution post-funding.

Conner said: “I have closely followed the progress of Cafrino since 2014, and it has really been making waves in the online poker world. Our product plans will inject further momentum in that growth and ensure Cafrino’s place among the leaders in this space.”

Put poker skills on the line. You can practice as much as you need on the free online poker tables at Cafrino and get all the practice you need while winning real cash!