How to Deal With Tricky Poker Players 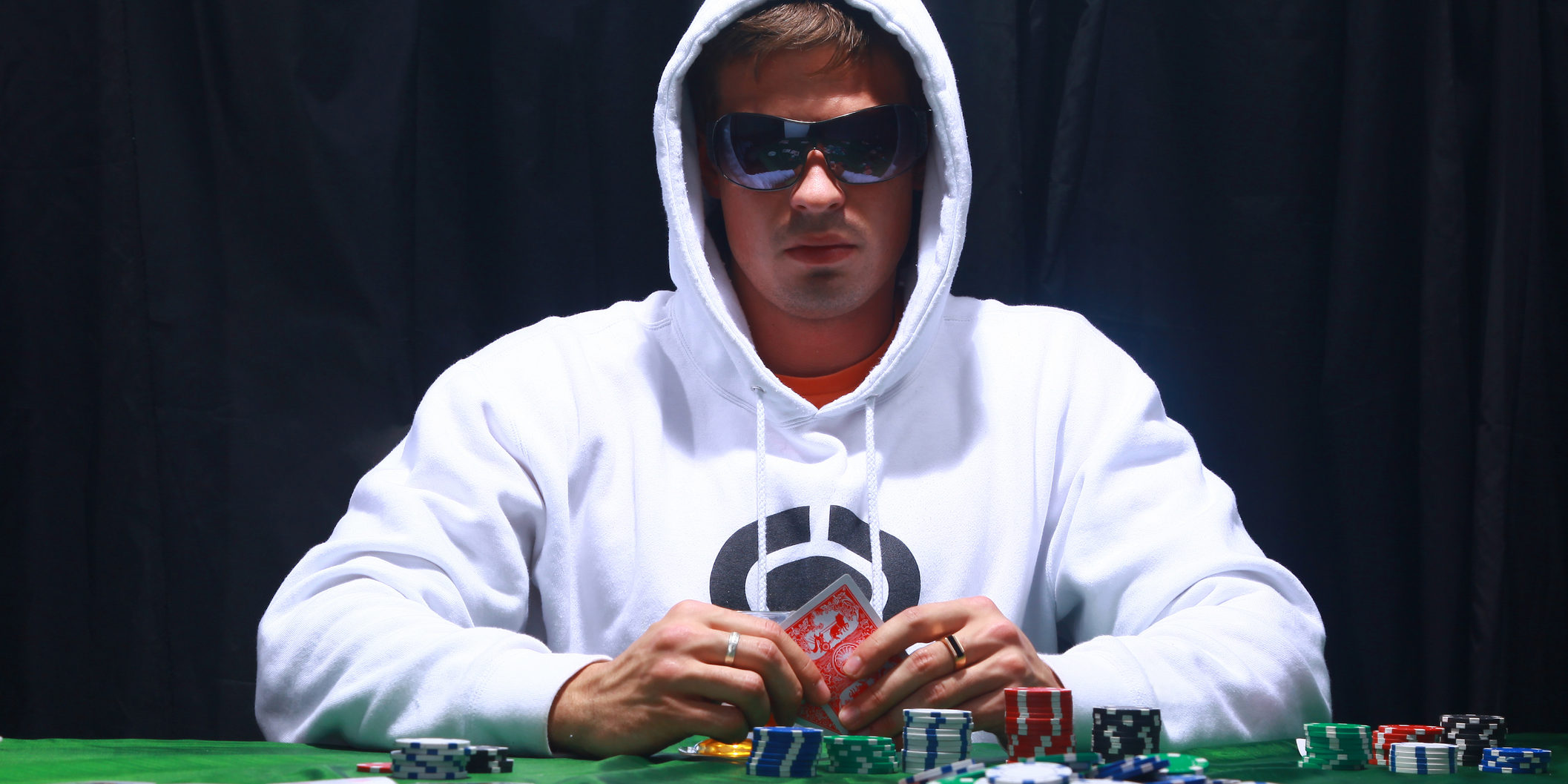 How to Deal With Tricky Poker Players

Poker players come in a number of varieties, shapes and forms, but a vast majority of them are pretty simple to read. They play their hands within a particular spectrum in specific situations. Their trend is passive, aggressive, loose, tight or a hybrid of some of those characteristics. The good thing about that is that once you’ve figured their responses, you can take advantage of their plays and tells and win real cash.

However, that does not mean that all players are equal or that they all have the same reactions when playing poker games.  Some players are very tricky and hard to read. They change up their play routines from hand to hand, being inconsistent with the same type of hand from one situation to the next. They might slow play Aces on purpose from a mid position and then play them as fast as he can the next time. They even might call with 10s on the button when the next time they have 10s they might just fold them to a raise. These are the kind of techniques or qualities that make them unpredictable, and that could also impact or limit your poker strategy.

Learn to read the unreadable.

A lot of players spend a lot of time attempting to get a bead on this type of players. They look for a pattern or even a tell that gives clues away. Sometimes players can spot these patterns, particularly if they are experts. If you plan to reach the highest echelons of poker, you eventually need to develop this sort of discernment when looking at tricky players. However, for now, while you’re still building your skills, you might not need to expend that much effort trying to understand tricky players. Instead, you should focus your energies away from trying to figure out if the tricky player is actually strong or just acts like a solid player.

When you play real money poker, most of your profits will come from the other people at the table, the readable players and the weak ones. You can figure both of these groups out, or some of them will be so awful that you won’t have to figure their strategy out to profit from them. Here are two strategies you can try and master at our free poker tables.

The first is to avoid the tricky player. You try to avoid playing directly against them. Fold when they raise unless your hand is golden. If you raise and they raise in kind, just fold and wait for your next chance. If you think that they’re targeting you because they think you are weak and easy to exploit, it’s time to find another game. This can be hard on the ego, but you’ll make more money by finding opponents who are easier to predict and more deliberate in their movements. You’d rather have a big bankroll and a humble ego rather than the alternative.

However, you can’t always avoid them because you are too far into the hand. In this case, play a passive game. Check when you’re tempted to bet, and call when you’re tempted to raise. This doesn’t mean that you only have easy decisions to face. However, this will counteract the tricky nature of your opponent. By making defensive choices, you reduce your risk at the hands of this opponent, because you are putting less of your bankroll on the table. Eventually, you’ll be better at figuring this type of player out, but for now, keep working on your techniques at our free online poker tables and wait for things to improve.