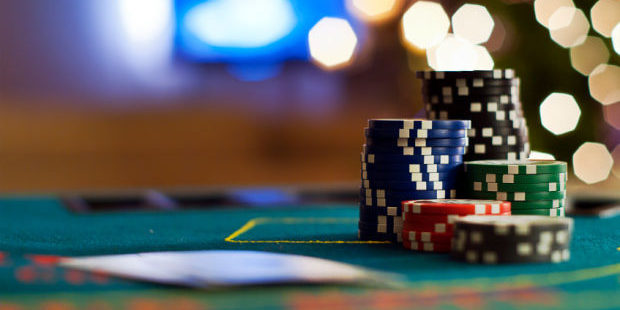 Tens of thousands of players from virtually every state and a multitude of countries around the world have descended upon Las Vegas, Nevada for the greatest competition in professional poker, the 2016 World Series of Poker.

The non-stop action began on May 31 for the 47th edition of the poker world’s longest running tournament series and will continue through July 18. There are 69 official gold bracelet events spread over 50 days with buy-ins ranging from $565 all the way up to $111,111.

A month into the competition there has been one striking trend: Four major event winners hail from the Chicago area, a remarkable statistic and a true credit to the caliber of players who frequent the poker rooms in this region.

The competition at the annual extravaganza is branded so indelibly around the world that it is considered an honor and a rarity to have multiple winners of events come from the same country let alone the same relatively small geographical region.

That said, with many major events still to be held, here is the honor roll of recently crowned Chicago area and Northwest Indiana gold bracelet winners:

Jean Gaspard from Evanston, Illinois, who now calls Chicago home. He won Event #11, the $10,000 Dealers Choice 6-Handed Championship and a check for $306,621. The former professional basketball player at one time attended camp for the Chicago Bulls.

We’ll soon find out who’ll win the biggest poker tournament of them all, the $10,000 buy-in No Limit Hold’em World Series of Poker Main Event Championship? The globally recognized world championship of professional poker will run over 10 consecutive days from July 9 through July 18 on which day the final table participants, or “November Nine” as they have been come to be called, will be announced.