WHY THE KID POKER DOCUMENTARY BROUGHT ME TO TEARS 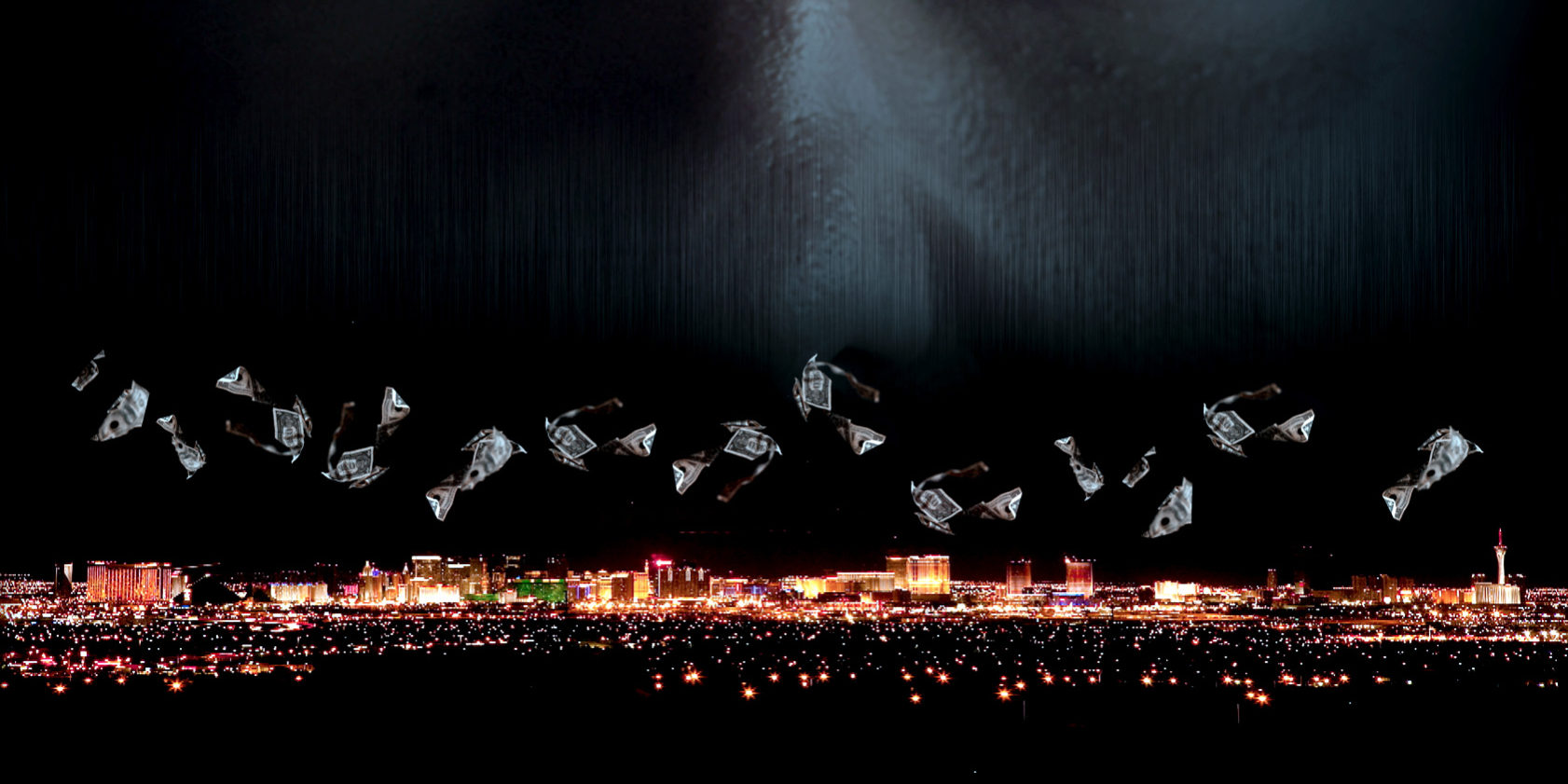 WHY THE KID POKER DOCUMENTARY BROUGHT ME TO TEARS

As Lee Davy reviews the Kid Poker documentary, he ponders why on earth a 90-minute documentary about a poker player reduced him to tears?

As the credits start to roll so do the tears.

Why has the story of a man, who I still have never met, reduced me to tears? I think about it over my cold cucumber soup and in between stinging eyes, and sensitive teeth, I realise that each droplet is a lost opportunity. The compass point has never changed; rusted to the same spot. I can see it. I know where I am supposed to go and yet here I am.

Is this why so many people dislike him?

When they look at him, does it hurt like I am hurting? And without the anaesthetic do they force the shield out in front of them and go charging in his direction lance in hand hoping to silence him once and for all so they don’t have to look at him and see what they could have become.

I have always liked Daniel Negreanu. After watching the documentary Kid Poker, I no longer like him. That’s the wrong word. I need a new one – respect will do nicely.

People will see him when they watch this. He tries to be authentic. What you see is kind of what you get, but that’s not the whole story. The dust of the newcomers hurried feet obscures the real picture – one of pain, struggle, and dedication.

I now understand why his words seemed so vociferous when he vented his frustrations over Twitter regarding what he perceived to be a lack of respect levelled at the pioneers. I can see why he believes that it was much tougher to make it during the pre-Internet era.

Here is a man who has transcended poker.

Ambassador is not the right word. It’s not high enough exultation. While the conversation around poker is so often stilted, he is encouraging the flock to adapt and evolve. His legacy is to redefine what it means to be a poker player. So often poker players freeze in the face of self-discovery. After the crowns and the jewels, they want to know what else is golden. Something is gnawing away in the gut. Something is off. They feel compelled to march, but they don’t know where to go. They feel an urge to take the stand, but they don’t know what to say.

His brother said that as a child Negreanu was ‘a brat’, ‘a troublemaker’ and most importantly, ‘misunderstood.’ I see that in him today, particularly the last statement. I don’t think people understand him, and in the age of instant gratification, I don’t think most of them can be assed spending the time to figure him out.

Let’s hope they watch this documentary.

Let’s hope they are aware of introspection.

His views on life are worthy of self-reflection. Take the way he sees his parents as an example. His love for the both of them is the beauty of this documentary. He is in awe of them. In his words they have taught him everything that he knows, and yet I doubt they sat him down and handed out lessons in life.

They just did what he has done for years. They got their head down and got on with the job. Negreanu did the rest by recognizing the good in them and was astute enough to spread that gospel far and wide.

I don’t talk about them with the same level of awe and love that Daniel does.

I haven’t grasped the importance of it. I am not mature enough to understand where it can take me. I am full of anger instead of love. I am still treading water, watching Negreanu take off into the distance like a fire breathing dragon.

This way of thinking has helped shaped a quite incredible human being. People who think he is too opinionated don’t get it. He is the authentic being. He is not the one hiding his true feelings. He flies on the wings of liberation. He soars. That’s why tears streamed down my face when his brother talked about his mother’s passing. That’s why I balled when he gave his Poker Hall of Fame speech, and I realized how much gratitude he felt for the game that had afforded him the stage that he now commands and uses to change the world.

And so I ring my Mum, and I tell her that I love her. I think about her death. I wonder if I will miss the opportunity to hold her hand like Daniel lost his. I think about regret. I ponder my decision not to visit her home anymore because she smokes. And all the time I think and ponder the dunes of life are always changing with the wind, and the clock goes tick, tick, ticking away.

“I have reached my peak.” Said Negreanu.

You aren’t even close.

It started out as a game of cards.

Today, it is so much more.

He is the cards, he is the chips, and he is the dirty green baize that he complains never gets cleaned.

And for that, I give him my tears.