What to Expect from California Online Poker Hearings 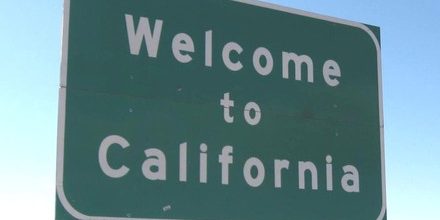 Will 2015 really be the year online poker is legalized in California?

Online poker will be given the spotlight in Sacramento several times in the coming months as the legislative process moves forward and hearings on the poker bills take place, but do not confuse the process moving forward with the advancement of the prospects of online poker becoming legal in California. The upcoming hearings will be primarily for procedural purposes.

After all, what do we really hope that these hearings will achieve? Do we think that testimony provided will help sway the opinion of the public, and that will result in lawmakers representing their constituents and passing an online poker bill? Or perhaps, we believe that a technology demonstration will convince state congressional members that are looking out for the best interest of people in their district that online poker can be effectively regulated?

Let’s be clear, convincing the public and lawmakers in California that online poker should be allowed in the state will not result in the advancement of any of these bills to the governor’s desk. Gaming interests in the state have such a strong influence over the legislative process, that when it comes to changing state laws which impact their business, their support is crucial in order to do so.

Issues Preventing the Passage of Online Poker Legislation in California

As it stands, the two biggest issues that are blocking the way for legalized and regulated online poker in California are the inclusion of the state’s racetracks as eligible licensees, and the exclusion of assets that were used to offer wagers within the US after 2006—primarily PokerStars. These two issues have divided gaming interests in the state for years, but there has been progress.

And while that progress has been substantial—all but a small coalition of tribes led by the Pechanga Band of Luiseño Indians have compromised on their prior stance and are willing to allow the horse racing industry and PokerStars to participate in the market—the political clout of those few remaining naysayers is proving to be significant enough to block the advancement of online poker legislation.

Rumors that a Pechanga comprise could be in the works were recently dashed when Tribal Chairman Mark Macarro spoke at GiGse, an industry conference held in California.