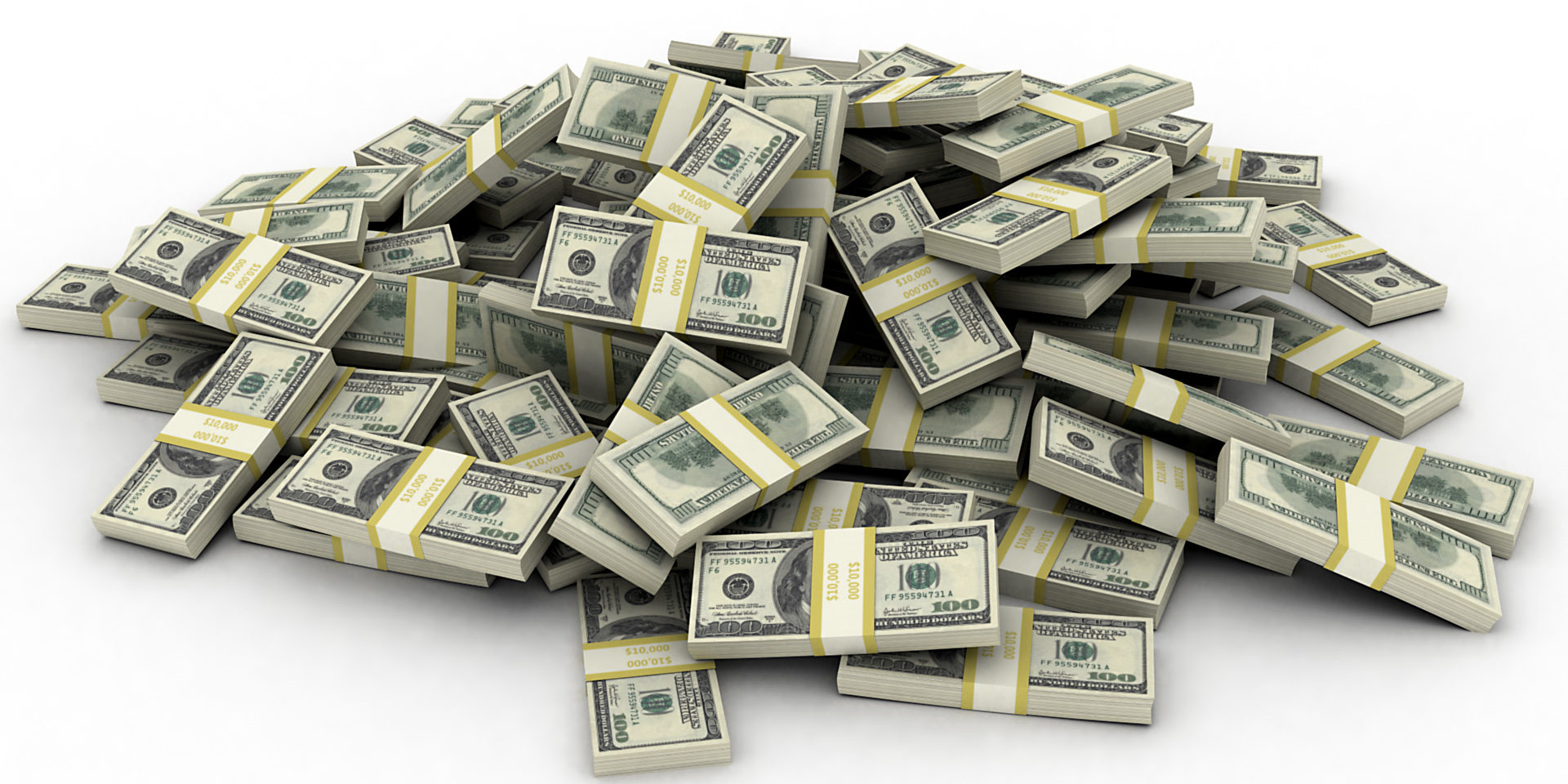 When beginners enter real money poker tournaments, just the excitement of playing and the idea of making cash cause them to make a lot of mistakes – and a lot of money. Once you know the mistakes you’re making, you can turn those poor results around almost every time you hit the online poker tables. You’re not guaranteed to win, but your odds are a lot better, not least because you have an advantage over all the players who are still making those beginner mistakes. This article covers some of the rules you need to follow in tournament play and some of the signals you need to recognize in order to win real cash.

Similar to free online poker, some tournament poker players tend to play many more hands than they should in the initial stages of a tournament. They have a ton of chips and they can handle a lot of flops hoping that those suited connectors or small pairs will bring in the big money for them. However, over time, you’ll lose money this way. The simple fact of a big stack of chips is not an obligation to throw them away with bad hands. For example, if you have a 75 hand, calling a preflop raise almost never works out. You’re not going to see something like a straight or even two pair with enough regularity to justify this call ahead of the flop.

If you’re a beginner, you’re even more likely to mess up a bad hand after the flop. The possibility that you run into a very costly hand and say goodbye to a lot of your chips is quite high. Early on in a tournament or poker game, you’ll have deep stacks. However, the mistakes tend to pile up just as high.

You need cards that are simple to play and that give you a solid chance when you go to showdown. You need to have these types of cards:

Big pairs – you’ll either hit an overpair which is generally the best, or a second or third pair which you can discard

Medium and small pairs – you’ll either get a set or you’ll have junk.

AK/AQ: You’ll either get top pair or you won’t have a thing.

These three types of hands let you know what’s likely to happen after the flop. With weaker hands, such as J10, you might get top pair with a J-9-2, but there are a lot of ways to lose, such as a better kicker or an overpair, and finding out who has that can be quite costly. Use the early stages to pursue your monster hands but let the others die out quietly, learning more about the players around you.

After the initial levels, most tournaments bring in antes, forced bets that everyone has to place in the pot before the start of the hand. Once you have to ante, it’s time to loosen up your play. The reason for this is that the antes make your winnings larger. The stacks are generally shallower by this point, so winning the antes and blinds gives your stack a big boost.

Here’s an example. You’ve made it to a tournament’s fourth level. The antes haven’t started yet. You have 8,000 chips and 100/200 blinds. At the button, you have Q6. It’s folded to you, and you think about swiping those blinds with an admittedly weak holding. If you win, you’ll take away 400 chips, or about 5 percent of your stack, a nice payday.

However, is it worth having someone re-raise you so that you have to fold, in order to hazard getting this gain?

Let’s look at the same scenario with antes. With all other numbers remaining the same, every player has put in 25 chips. Now, instead of 400 chips, you’re looking at 650. Stealing now boosts your stack even more, and so now it’s time to consider swiping the pot. Once the antes begin, taking those pots before the flop becomes a much better idea.