Most Profitable Poker Mistakes to Fix 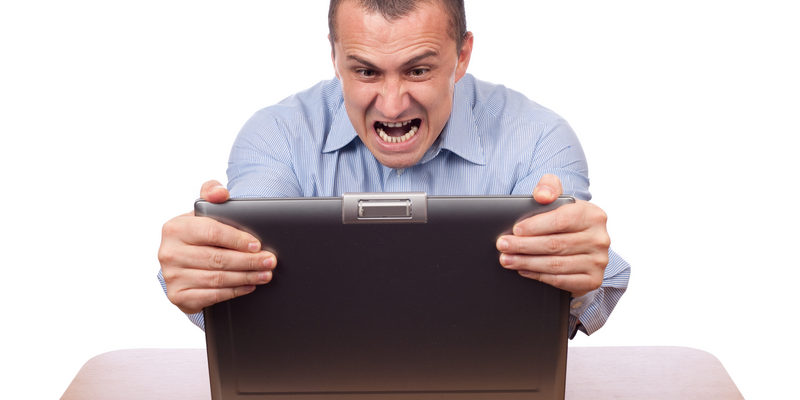 Whether you play free poker or real cash poker, you’re probably aware that every player is going to go through dry spells from time to time. The cards simply don’t fall the way you want them to, and you’re not winning. You know the best tips for playing as profitably as you can, but you’re just not getting the results you want. There’s not anything you can do about those situations, except remain confident that the tide will turn. Remember – if the money were automatic, the poker game wouldn’t be as fun as it is. Someone has to lose for you to win, and sometimes that wheel turns so that you’re at the disadvantage.

However, there are some mistakes that even solid poker players make that you can fix to boost your profits. Take this list to heart to make even the grim hands less of a drain on your bankroll.

Don’t play too aggressively when you’re in a losing streak.

Watching you lose frequently inspires your opponents to play better, and those marginal bets which you would normally take on to add value lose their profit as well. Your opponents are less timid now because they feel confidence, so tighten your betting philosophy now, and hold on until things turn around.

Don’t try to impress opponents who are weaker players.

One of the most frustrating experiences in poker happens when you know you have more skill than your opponents but you lack the skill to demonstrate it in the short term. Remember, though, that building profits through any sort of enterprise requires a long-term perspective, even when it’s at the card table. Bad luck streaks can run for hours – or even weeks. You’ll want to put together a tricky idea to impress those weaker opponents with fancy plays, but more often than not those crash and burn – taking even more of your stake with it.

Don’t fold too often in the late rounds.

A lot of players who have the discipline to play Texas hold ‘em with some skill will start folding too often during the later rounds of betting. As the pot gets bigger in relation to the bet size, especially in a game with fixed limits, the more often you need to call. If you talk yourself out of calling out of fear that your opponent has better cards, you’re talking yourself out of winnings.

Don’t raise too aggressively when the next round has you acting first.

Remember where you are in terms of position. If the next betting round has you acting first, you do not have an advantage. This means that you should take care with raising or re-raising. Raising too aggressively from a bad position is another way to lose money.

Don’t be too proud to settle for a small loss.

Each decision in poker should be aimed at bring in your best opportunity for profit or, when that isn’t going to happen, the smallest loss possible. If you don’t settle for the opportunity to cut your losses, you’re more likely to play with less skill as you try to chase down that victory. Your strategy should always focus on profit over the long haul.