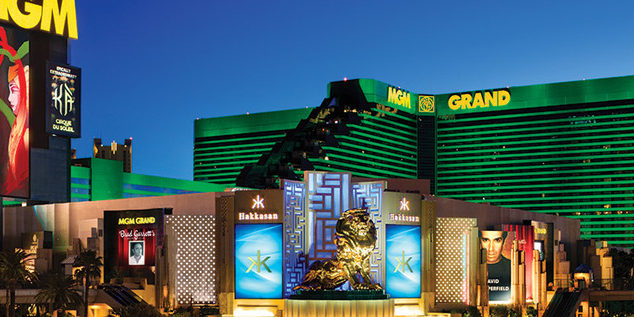 Nevada-based casino giant MGM Resorts appears optimistic about the chances of New York passing online poker legislation in the near future. A bill on the table in the Empire State advanced out of a Senate committee this week and awaits a possible full Senate vote.

“We applaud the Senate Finance Committee’s vote to create a safe, legal environment for online poker through legislation that will generate tens of millions of dollars in revenue for taxpayers, and create open and fair opportunities for all providers of online poker.”

MGM cited a poll that showed that more than 70 percent of New York residents “agree that safe, regulated online poker should be legal.”

McManus was recently seen at a Congressional hearing on daily fantasy sports, which did touch on the regulation of other Internet gambling. He also gave testimony at September’s online poker hearing in Albany. “If the gaming industry doesn’t innovate it will be Amazon’ed by other forms of entertainment,” he told Empire State lawmakers. “Internet poker can be effectively regulated.”

MGM recently reached a deal to acquire Boyd Gaming’s 50-percent stake in Borgata, which also has the state’s largest online casino in terms of revenue. That move could have implications for the Garden State online betting industry. Nevada’s governor indicated last month that he really wants to broker an online poker compact with New Jersey.