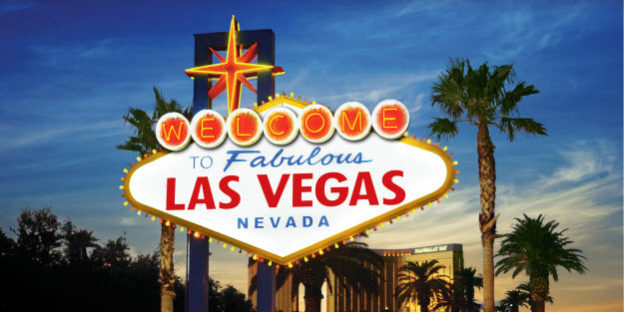 High-stakes gambler Dan Bilzerian was risking $600,000 on a Los Angeles-to-Las Vegas cycling bet, but now he could end up losing his private jet.

Bilzerian and hedge fund manager Bill Perkins (also a poker player) agreed to the bet last month, which calls for Bilzerian to cycle roughly 300 miles to the iconic “Welcome to Las Vegas” sign. Bilzerian said on Twitter this week that he could lose his G4, a private jet worth tens of millions of dollars, if he doesn’t make the ride.