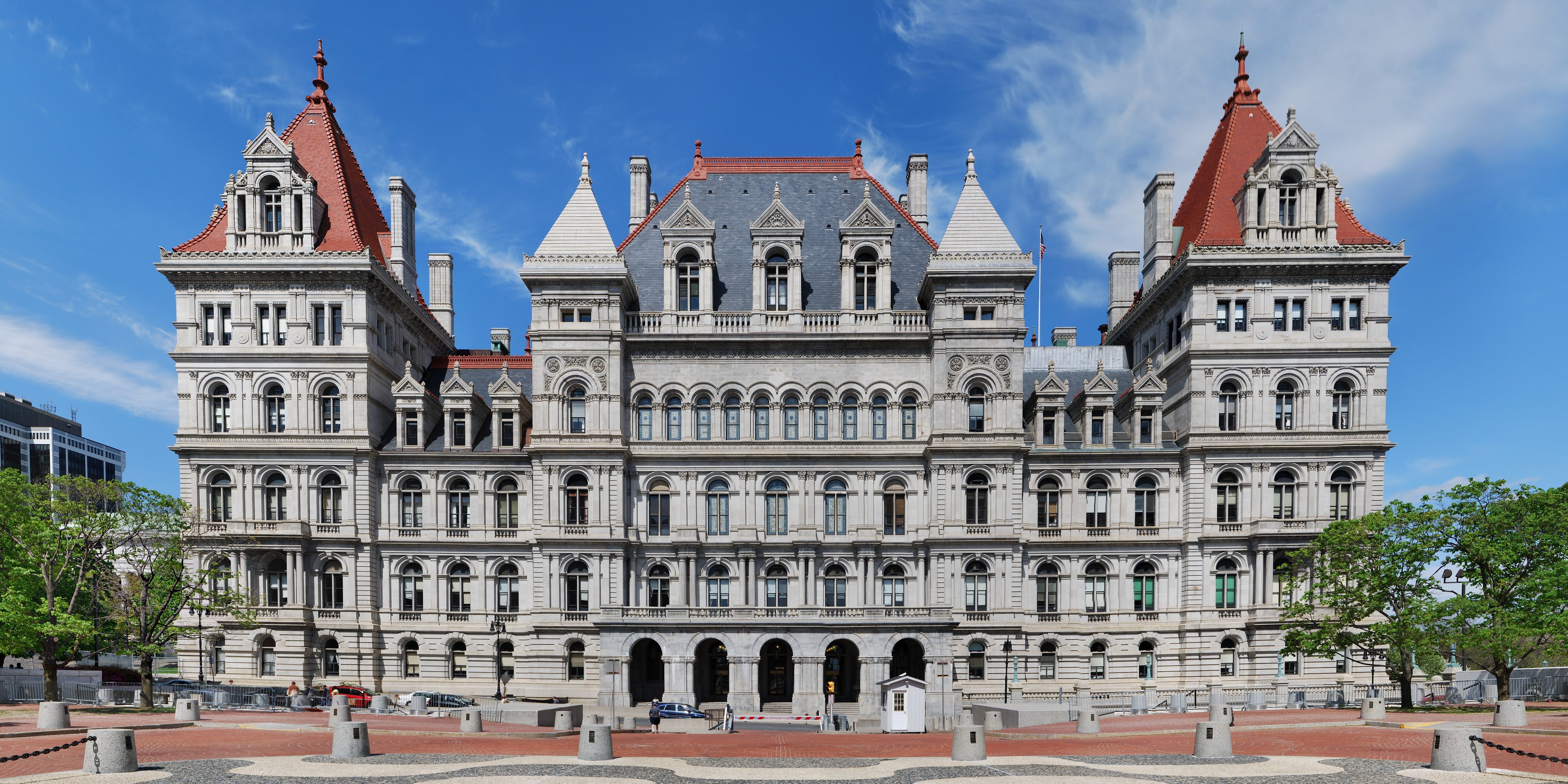 It hasn’t been California or Pennsylvania grabbing the most attention on the online poker front this month. The state of New York, which has flirted with regulating the online card game for a few years now, appears poised for a real run in 2016.

There is already stand-alone online poker legislation on the table, and the proposal is also part of a possible budget deal. The state’s current urgency with regards to daily fantasy sports legislation could speed up the process of getting online poker approved, whether on its own or in an omnibus measure. Both DFS and poker stand to benefit from being skill-based games.

New York authorized a few new brick-and-mortar casinos in order to help struggling upstate economies, and it was said at an online poker hearing last year that bringing the card game to the Internet likely wouldn’t happen until the new casinos are built. However, that might not be the case anymore. According to a report from GamblingCompliance, one of the online poker proponents in the Empire State’s legislature said there might be motivation to get it done this year.

Assembly Member Gary Pretlow, Chairman of the New York Assembly Racing and Wagering Committee, told GamblingCompliance: “If I can get assurances that the brick-and-mortar operations are all a part of it, then we will probably move the bill this year.”

Another indicator that New York might be ready to regulate an online casino game is the fact that on Tuesday the State Assembly passed a bill legalizing mixed martial arts, which is expected to be signed by the governor. New York would be the last state in the country to legalize MMA. AsThe New York Times pointed out, the state is warming to activities that it once viewed as illicit.