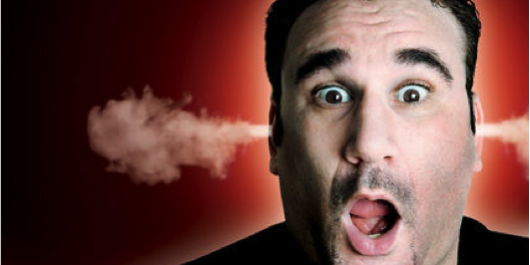 When you sit down to play Texas Hold’em or any other variety of poker games, you’re going to make poker mistakes. That’s just part of the process. The wisest players reflect on their poker mistakes, learn and improve over time. The people who don’t learn simply end up paying their money to the people who do. Check out these steps so that you hold on to more of your money.

Don’t play too many starting hands

Of all the poker mistakes that people who are new to Texas Hold’em make, this is the most common by far. Some people hit a losing streak and think that playing hands is the only way out; others think that the best way to keep a winning streak going is to take more risks and play more hands. You might just be angry at someone at the table — or someone who made you mad earlier in the day — and just play more hands to get back at that person.

Playing more hands means risking your bankroll, and with the easiness of online poker, people tend to believe that engaging in a dozen hands at the same time will increase their chances of winning. So you are going to need to win more hands (or win bigger hands) if you want to win over time. Unfortunately, you’re very likely to hit the number of hands you can expect to win (thanks to the law of averages) fairly soon, and keeping on after that, playing hands just for the sake of playing them, will drain your stacks. What’s the key? Pump more money into the strongest poker hands instead of trying to prop up semi-strong hands and playing them more often.

Sometimes you can go several hands without getting cards that are worth playing. This can make you get impatient and play simply because you think you need to play, not because of the quality of the cards that you have. Then you’ll look up to see someone else raking in your chips, simply because you got bored and wanted to play.

Some people find this to be a real problem when they transition from play money poker to real cash poker games or live poker tournaments. Online, the games go much faster, and players get used to the rush of the speed of action. Then they sit down to play at a table, and it feels like they’re watching the paint dry, even if the games are high stakes. So they push hands they shouldn’t, simply so they get the feel of action — and then they lose money. Don’t let that happen to you.

Don’t force yourself into a strong table

It’s important to know when you’re at a table where everyone is better than you. It’s true that it’s good to challenge yourself now and then, but if you’re the fish at a table of sharks, you’re going to be the prey. As you advance in the game, there will be fewer and fewer tables like this, but you should always give yourself a chance to win. Get up from tables where you’re going to get shredded and head for a table where there are some fish and maybe a couple of players at your level — and a shark or two. So you can learn — and still have a chance of winning some yourself.