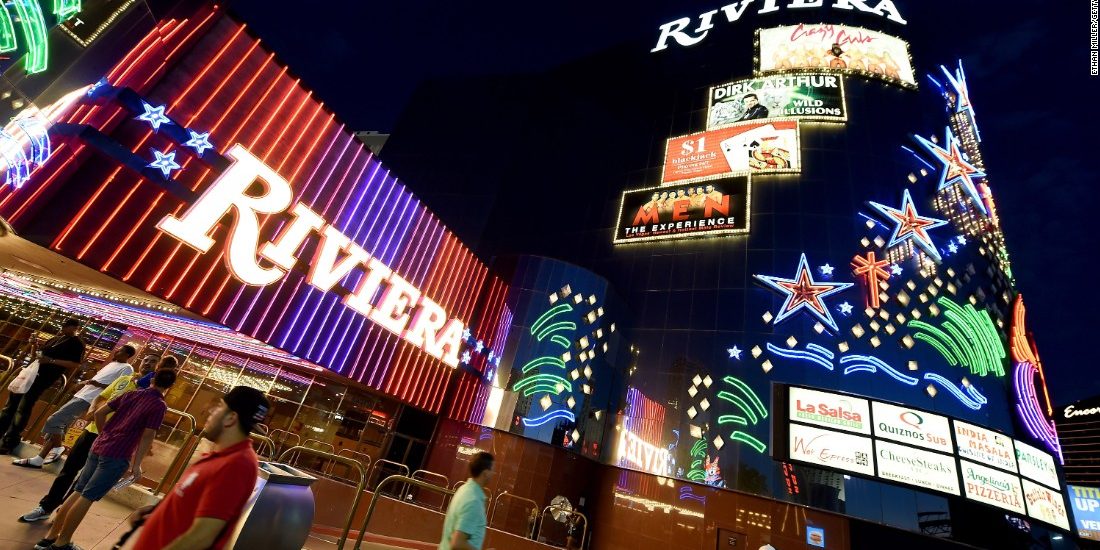 The Riviera Hotel on the Las Vegas Strip was demolished Tuesday in a controlled implosion, according to The Wall Street Journal. The casino closed in May of last year after being open for 60 years.

The crowd reportedly counted down from 60 to 0 to celebrate 60 years.

The casino was Las Vegas’ first high-rise casino. The casino was bought by city officials who eyed it for a section of the $2.3 billion Las Vegas Global Business District project.

The Riviera was once home to a six-table poker room, but it closed in 2013.