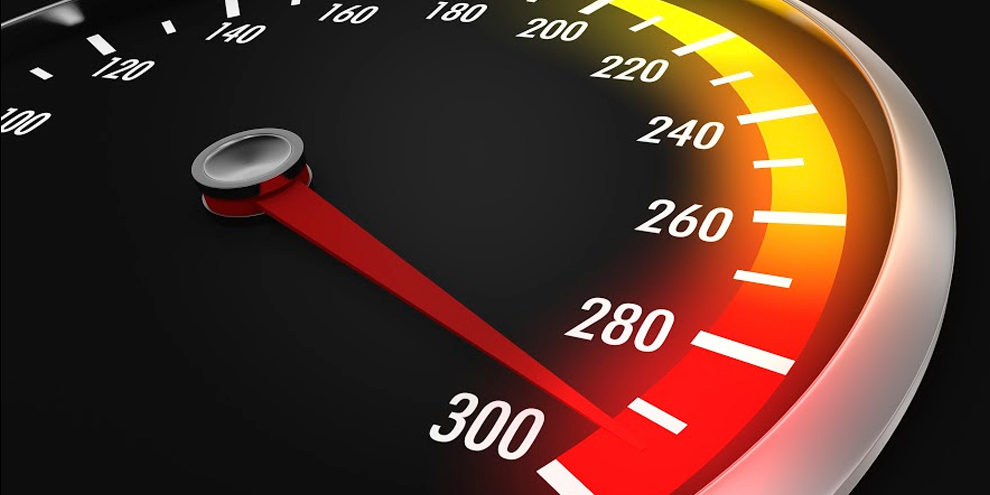 One of the great things about the Internet is that it speeds everything up. When it comes to online poker, this means that you can play multi table tournaments at a turbo speed, with short levels and antes and blinds that just shoot up. A lot of live tournaments also have fast structures and are sometimes listed as “turbo” to tell you that you can anticipate the game going at breakneck speed.

Visit some several poker sites, and you’ll find a ton of tournaments set up this way. For example, some real money poker services designate some tournaments as “Regular” or “Slow.” These feature levels that can take up to 15 minutes, and the starting stacks are deep, while the antes and blinds don’t go up quickly at all. However, the “Turbo” and “Hyper-Turbo” tournaments are gaining in popularity as well.

This means that tournaments will end pretty quickly. The most frequently played “Turbo” events are daily affairs, and the buy-ins range from 55 cents to $109. These games are called “The Hot $75” or whatever the buy-in is, and they all provide 3,000 chips to start and offer five-minute levels. If you get to the second hour, you’ll be at the 200/400/50 level. The “Hot” online fast-paced poker tournaments with lower buy-ins often bring in thousands of players, and the whole thing is usually done within no more than four hours.

Does this mean that speedier tournaments reward good luck more than skill? After all, the format means a lot more all-ins preflop, which means you’re hoping for strong hands more so than you do in the slower formats. However, these faster tournaments also benefit those who have the same skills to do well in slower tournaments. This means that it still pays to be clever with your starting hand choices, realizing the importance of position, choosing the right bet size and having the ability to read and predict what opponents are likely to do.

The main difference? Everything is going much more quickly. Your adjustments will be fewer, and you won’t have as much time to get over mistakes. You also can’t wait as long for the ideal hand. So let’s say for example that you get 150 big blinds to start for the initial five-minute level, but after the antes kick in, you’ll just have 30 if your starting stack hasn’t changed. So how can you benefit in this format?

If you don’t pay attention to deadlines, you’ll miss registering for the next hand and you’ll leave a lot on the table.

Read the others early

Use your initial levels to get a sense of your opponents’ tendencies to find the tight and loose players, and who appears to be playing with more savvy than guesswork. You don’t have as many hands to get this read and you have less time per hand.

Matt Damon Says Rounders 2 Would Be About Online Poker
July 29, 2016