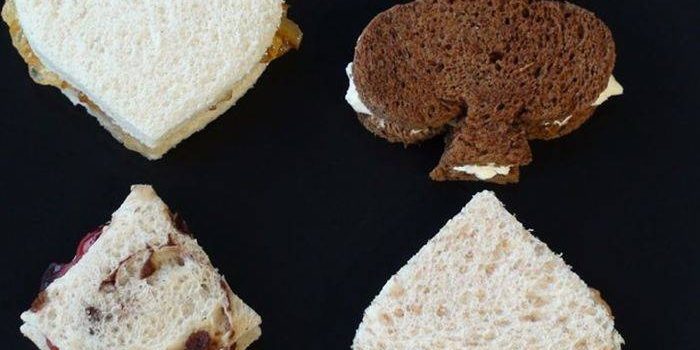 It’s true that, centuries ago, the Earl of Sandwich (a British noble) loved to play cards so much that he developed the idea of bread around meat and other toppings so that he would never have to leave the table in order to eat meals. However, the “sandwich effect” doesn’t have anything to do with pastrami and rye. Instead, it has to do with the hand you should have if you plan on staying in a pot. So regardless that you love playing online poker, or you simply enjoy a friendly hand at the free poker tables, there’s always a chance to learn new tricks and get yourself informed.  So let’s talk a little about the Sandwich effect and how can you use this theory to start winning at the real cash poker tables.

How does it work?

Let’s start with an idea known as the “gap concept.” According to this concept, a player must have a better hand if he plans to take on someone who has opened or raised betting on the hand than he would if he were the one opening the betting himself. This is based on the notion that players try to stave off confrontations with opponents who have already shown signs of strength, and that calling only allows one path to victory (having the top hand). However, if you get to open, doing so can lead to victory because some opponents may fold just because someone else folded.

So where does the sandwich come in?

This kind of takes the other perspective from the gap effect, the “sandwich effect” indicates that you need a stronger hand if you want to stay in a pot if there are still more opponents who have yet to play. You don’t know how many of your opponents will play in the pot, and you don’t even know if a re-raise will be necessary, which means that you can’t calculate effective pot odds. So the stronger your hand, the less likely you are to fall prey to the sandwich effect.

One situation in which this comes into play is called the “squeeze play.” This happens when one or more players call their raise pre-flop. In that instance, an online poker player can re-raise while bluffing in what is known as a squeeze play. The first raiser must have a primo hand to stay on when some of the other players have shown that they may have something strong.

Understanding how much stronger your hand needs to be is really a function of understanding the style of play of your opponents. The more hands you play, the more savvy you will be when it comes to deciding when this effect comes into play for you. Picking up on such things as your opponents’ tells and making educated guesses so that you can read the hands of your opponents are crucial steps toward helping you play a more sophisticated game. So try to remember that the next time you play a friendly hand or a online poker tournament.

Are you ready to put your skills on the line? You can practice as much as you need on the free online poker tables and get all the practice you need before making the transition to legal online poker sites. Click here to check it out.