How to Deal with Aggressive and Passive Players 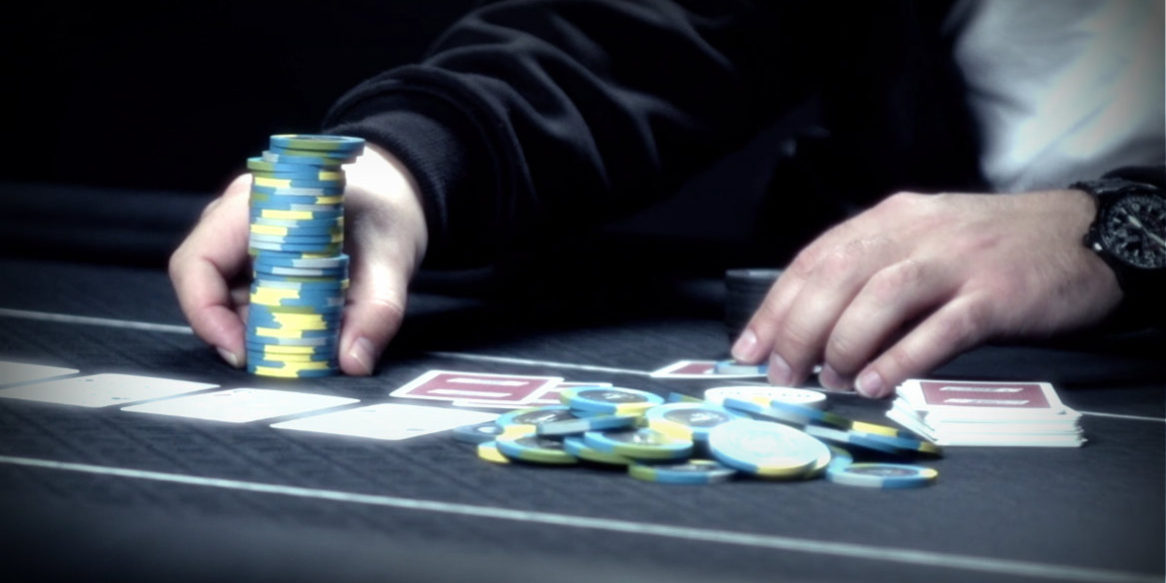 Poker Strategy: How to Deal with Aggressive and Passive Players in Poker Games

Poker players tend to be either passive or aggressive in their approach to the game, and understanding how to deal with those different approaches can take you a long way as far as profiting from your time at the table (even at the online poker tables).

A passive player checks and calls frequently, generally happy to let the other people at the table move with the lead unless he is holding the absolute nuts. An aggressive player follows the “raise or fold” poker philosophy. If you are in a passive game, you’ll see a lot of calling and checking, but if you’re in an aggressive game, you can expect to see raising and re-raising taking place a lot.

Most people who are new to poker games are fairly passive and loose as well. People who are experienced often call these players ATMs (referring to them as an easy source of cash). The real gamblers enjoy playing aggressive and loose at the same time. You’ll see them bluffing quite a bit and raking in fairly large pots sometimes even those they are just holding junk. Often these players will go broke, but on other days they also tend to break everyone around them. Players who are passive and tight are known as rocks, because they’re as easy to steal money from as it would be to pull blood out of a stone. You also have to work hard to lose to this player; if he bets, he generally has a hand that is as good as promised.

The majority of players try to be aggressive and tight. They are selective with their battles at the table, looking for instances when they have the upper hand. However, once the battle gets underway, they will stay in it to win it, raising and re-raising with intensity.

So how do you deal with different types of players in these paradigms? Let’s say that you are at a table at a legal online poker site with someone who is passive, pay attention to what happens when he bets. If he usually has strong hands when he bets, then you’re looking at a rock. He won’t win every hand, because there might be a stronger hand elsewhere on the table. However, when he bets, he isn’t holding junk, so make sure that if you bet against him, you also have a strong hand.

If he’s aggressive and tight, you’ll want to pay even more attention, because you know he won’t let go once a raising war begins. Expect the stakes to go higher, but make sure that you have something strong before you get in a tug-of-war over the pot. If he’s aggressive and loose, look for his tells around bluffing as opposed to betting with strong hands. If you can get a sense of when he’s just gotten bored and is bluffing for the fun of it, latch on to that battle and hold on until you have the pot. Reading these types of players helps you walk away with the balance of the money.