Debugging the Most Common Poker Myths 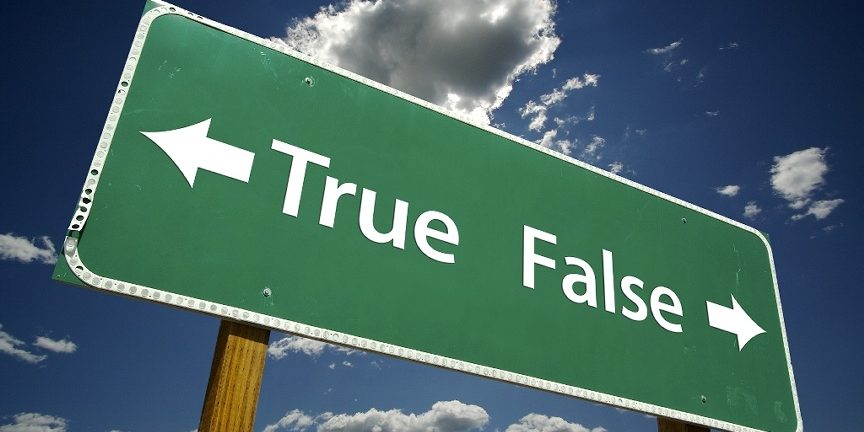 Understanding the difference between fiction and fact can make a difference when it comes to winning and losing at poker games. All it can take is buying into the wrong philosophy to leave you down hundreds of dollars – if not even more. Take a look at some of these common myths to get a handle on your own game, even more if you’re planning to make the transition from free poker to real money poker tables.

If you win the most pots, you’re the winner in a poker game.

It’s fun to win pots and rake in the cash, but the winner at the end of the night has the most cash. It’s one thing to win a lot of pots over the course of a night, but if someone else wins some of the biggest pots – and you’ve been one of those raising and calling all the way to the very end – then you can end up in a pretty significant hole, even if you’ve been raking in a lot of smaller pots.

It’s important to quit when you’re ahead.

There’s something to be said for stopping when you’re in the middle of a solid run at you’re up $500 – or $5,000. However, if you feel like you’re playing well, and you’re not in a time crunch – and you’re not gambling money that you should be using to pay for your bills – then keep playing to win more. If you feel like your luck is starting to turn south and you’re not going to win anymore, though, then that’s another thing – it’s time to think about packing it in and taking your winnings while you still have some.

The machine (video poker) you’re on hasn’t hit in a while, and it’s due.

This can be a dangerous myth for video poker players. You might have heard somewhere that royal flushes show up on average once every 40,000 plays. This doesn’t mean, though, that there is a running timer inside each machine telling it when to send out that royal flush. It doesn’t matter how long it’s been since a machine paid out a jackpot, because the machine uses a random number generator to shuffle the deck, and that generator has no memory. This means that the probability on each play is the same – about 1 in 40,000. If it has been a while since that machine paid, the probability on that next play is still the same. It’s true that a game has the ability to develop cold or hot streaks, but trying to guess when that streak ends is only likely to cost you money.

The cards are all luck, anyway.

It’s true that luck plays a role in determining your hand. However, by learning the tendencies of the players around you and staying true to a strategy that you put in place before you sit down to play, you can minimize your exposure to risk and use the strategies that work to maximize your chances at a profit. This is why some poker players – over time – show themselves to be better at drawing profits out of the game than others.