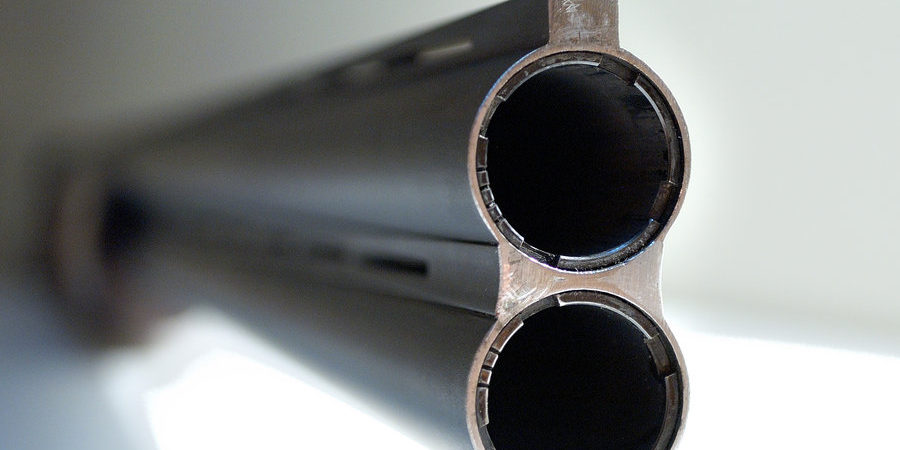 What exactly is double barreling in poker games? Consider this example. You put down a continuation bet on the flop, but then your opponent was aggressive enough to call you on it. Now you are looking at a turn card you don’t want and thinking about what to do. If you “double barrel,” you’re putting another continuation bet down on the turn. It’s hard to pull off and it makes you add more money to what you’ve already risked, so it’s important to know that you really want to do this.

So how do you double barrel the right way?

First of all, don’t waste your time barreling a calling station. If you like giving people your money, that’s one thing, but if you keep bluffing people who don’t ever fold, you are just burning money.

If you are aware that your opponent enjoys floating flops, that is helpful. If you know that he doesn’t go past the flop much unless he has a premium hand, that’s also useful. Does he like showdowns? That’s useful too. What can you gain from this? The more you know about your opponents, the more chances you’ll have to win real cash, but first you need to know when to use the double barrel strategy.

If you do double barrel, you’re using the second bet as a semi-bluff or a total bluff to get the pot right at that point in the game. You should ideally have a hand that could win if you got the right card in the river, which means you should have at least a modicum of equity in that hand. That way, if the double barrel fails to drive the opposition from the game, you have the possibility of coming back with something good.

Most of the time, you’ll have an AK or KQ sort of hand when you put down a continuation bet on the flop. If you’re going to double barrel, you need at least one of those cards around. Any less equity, and you should already be folding instead of playing the continuation game in the first place.

So when should you double barrel? When the turn has given you an overcard to the flop. Examples: Flop Q73 – Turn K. Flop J62 Turn Q. Flop 947 Turn K.

These match nicely with your perceived range but are dangerous for your opponent. This means that the opponent may have called the continuation bet with middle or top pair, so the overcard makes them nervous. The opponent will only likely call a double barrel if he has a premium hand – which will be bad for you, but it’s rare enough to make the double barrel the right idea.