Understanding the Importance of Initiative in Poker 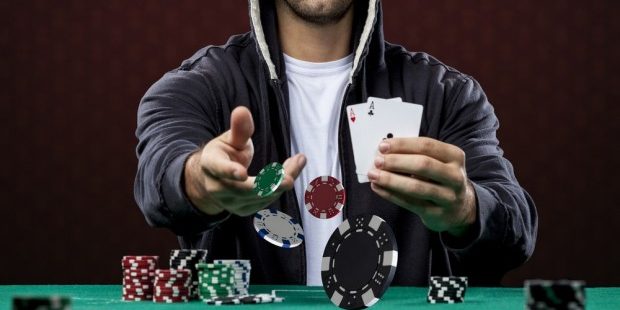 Understanding the Importance of Initiative in Poker Games

In general terms, initiative has to do with undertaking active measures to achieve a goal. In poker games, initiative works the same way. If you’re in a legal online poker site and have an active interest in a particular round of betting because you think you have the best hand, you have poker initiative. Anyone showing some aggressive betting behaviors indicates that they feel like their hand is the best one at the table.

If it’s possible, you should always try to seize the initiative, whether you think you have the best hand at the table or are in a position where you can convince the other players that your hand is the strongest. Frequently, the player who gets initiative does so at an early point, often pre-flop. The player who makes that strong pre-flop bet becomes the focus of the action, and everyone else defers to this player when selecting actions. This means that the biggest upside of initiative has to do with control, a concept that has multiple forms. Consider some of these factors:

Poker initiative boosts the perception of the strength of your hand from the perspective of your opponents. This perception is often more important than the real strength of a hand.

Initiative causes your opponents difficulty when it comes to limiting you to a particular range of hands because you are driving the action. The ability to predict a range of hands depends on your ability to look at a behavior pattern, which isn’t possible while the player is creating that particular pattern.

Poker initiative involves proactive behavior that sends your opponents into the sort of difficult situations that force them to make hard decisions and become more likely to make errors. The more errors your opponents are making, the better your chances are of winning.