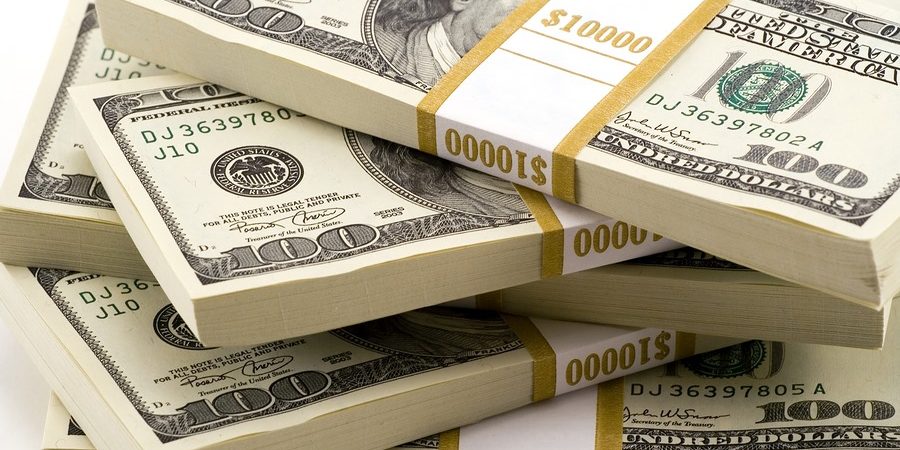 When you’re playing online poker, the money that you have just isn’t as tangible. Sure, the chips are on the screen, but it’s different from when you’re playing with real cash or with chips that you have to physically put into the pot to play. As a result, it can be easier to lose money quickly online because of impulse decisions. Take advantage of these tips to keep that poker bankroll secure.

One of the most surprising facts about poker games is that if you look at two different players who have been at poker for, say, ten years, they can have the same level of profit even if one has played twice as many hands as the other. This is because the vast majority of hands are marginal in nature. If you’re a tight player, you’ll learn to stay away from them and wait for another situation in which your hand is going to be a winner. If you’re a loose player, over time you will jump into too many of them, and while you’ll win some, you’ll lose enough of them to make your profit margin over time roughly the same as that tight player who engages in a lot fewer marginal hands. If you’re the loose player, your bankroll will grow and shrink more rapidly and more often, but that long-term profit is likely to be about the same as that tight player over time – and that tight player doesn’t go through the huge losses.

Watch out when the opponent is deceptive.

If your hand is only marginally strong, then you should only raise infrequently. Strong players who raise too often when their hands simply don’t justify it are the ones who see their online poker bankrolls dwindle unnecessarily. Value bets and raises work most frequently against those opponents who call a little too much but then don’t follow up with raises on hands that are medium strong. Remember that those opponents who are timid and loose are the best targets of value bets and raises. You’ll be walking away with those players’ money – and adding it to your bankroll.

Some other helpful tips involve staying away from calls that you shouldn’t make. Experienced players get tempted into making those calls as well – poker is a game that engages the emotions, particularly because so much money is often at stake. Make a plan before you sit down to play online – and stick to that plan no matter happens while you’re at the screen. Even more, you can always put these strategies in practice at free online poker sites and put your skills on trial before you hit the real money poker tables.