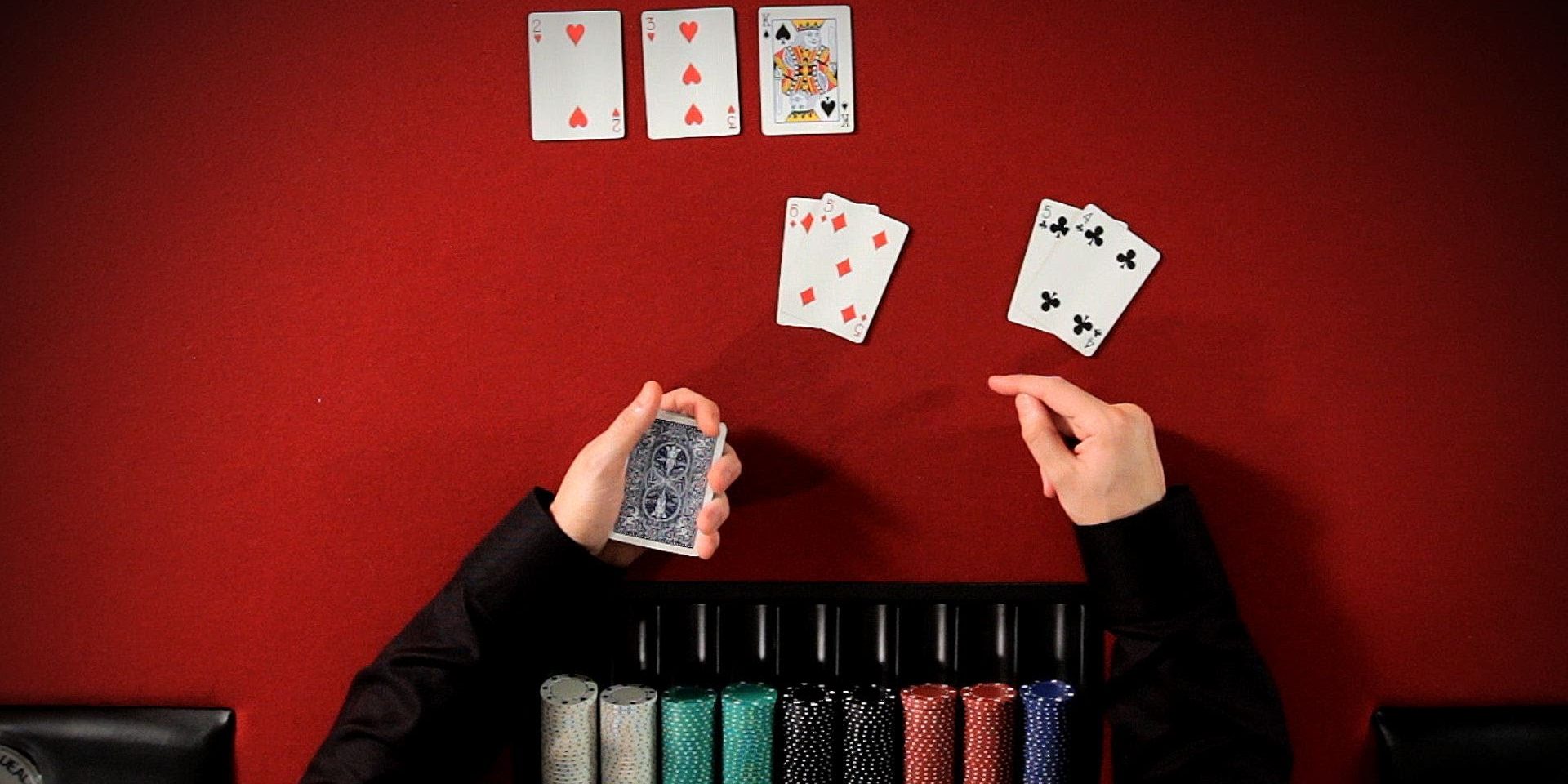 Poker Outs: What they are and how to take advantage of them

If you are playing any type of online poker game that features more than one round, then you should start paying attention to the “Outs”. So let’s start by explaining the concept. An “out” is an unseen card that, if you draw it, it will increase your chances of ending up with a winning hand. If you know how many “outs” there are, you have a leg up in terms of poker strategy. For example, if you have Ace-2-3-4 (but if different suits), you have four “outs” to a straight, as there are four 5s that would finish that for you. If your Ace-2-3-4 are all the same suit, you have four “outs” to a straight and one “out” to a straight flush, as the matching 5 would give you that straight flush.

Sometimes you will see players using the number of outs to describe that drawing hand. They might say they had a “three-outer” to describe a hand that needed one of only three cards to become a winner. If you hold 5-8 (different suits), there are eight “outs” to a straight, because you only need one 4 or one 9 to show up, and there are four of each in the deck.

So how do you make the best use of them? You normally will figure this out after the flop is dealt. At some times, they can become important before the flop as well. If you end up AA pre-flop, you have more outs out there than anyone else, so in pot limit and no limit games where it is possible to manipulate the pot odds, outs like that can mean it’s time to raise pre-flop and get an advantage by pushing the odds in your favor.

Then, you want to figure out the number of cards are left in the deck after the flop that would give you what you want. If you are sitting AA and there aren’t any on the flop, there are two remaining – giving you two outs. You might not need either of them to win or to have top hand at the river. If you have two clubs pre-flop, and you see two pop up on the flop, you only need one more for the flush. There are nine clubs left in the deck, so there are nine outs for you. So figuring out the number of outs that you have is crucial for your strategy, even more if you’re playing real money poker or if you’re trying to win real cash.

Once you see the number of outs you have at the flop, multiply that number by four to get the percentage of your odds of getting a needed card at the turn or river. So if you have nine outs, your odds are 36%. Two outs? Just 8 percent. So now it’s time to decide whether or not to call. If the pot is $500 and you have to call $250 to remain in, you’re asked to put half the pot in. If your odds are less than 50 percent, you might consider folding. If you only have to put $100 in, now that’s 20 percent. That’s a lot more reasonable if you have a 36% chance of getting the card that you need.