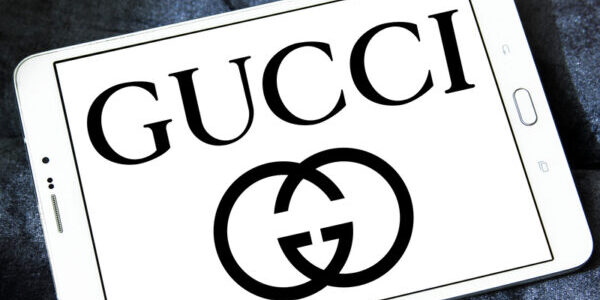 Designer brands have been entering the virtual realm. From video games to virtual designs, these are some of the top examples.

For instance, Gucci is designing virtual clothes, shoes and accessories that exist in the digital realm. Media reports say Gucci will launch a platform to let users design virtual sneakers and then put them on their feet using augmented reality. “The virtual world is creating its own economy,” said CMO Robert Triefus in a report published in Fast Company. “Virtual items have value because of their own scarcity, and as they can be sold and shared.”

Gucci has taken arts and architecture beyond the boundaries of fashion, with partnership and collaborative art projects. In 2016, the Italian fashion house partnered with four artists to create virtual and real spaces. These best capture and reflect Gucci’s history and new direction under creative director Alessandro Michele.

In 2019, Louis Vuitton released a retro-style video game called Endless Runner. This game was inspired by Virgil Abloh’s Autumn Winter 2019 show for the brand, which was a huge success. The visuals for the game were inspired by 1980s graphics, and revisited the New York streetscape set that was built as part of Abloh’s vision for the show.

This is not, however, the first time that a luxury fashion label has entered the fast-emerging space. In 2018, Hermès launched ‘H-pitchhh’, a mobile gaming app inspired by its equestrian heritage. This was part of its year-long celebration around the topic of ‘play’. Estée Lauder launched four video games to promote its most popular skincare products. The brand introduced ANRcade, a microsite featuring web-based video games that promote the brand’s advanced night repair synchronised multi-recovery complex. What’s interesting is that countries could customize the games to offer free samples or incentives, therefore giving the brand a way to support various merchants.

As gaming gains popularity, it is evident that more designer brands launch branded playgrounds of their own. Burberry, for example, has been busy launching mobile games for its customers to engage with, extending the Burberry universe to new digital and gamified realms,” shares Napoli.