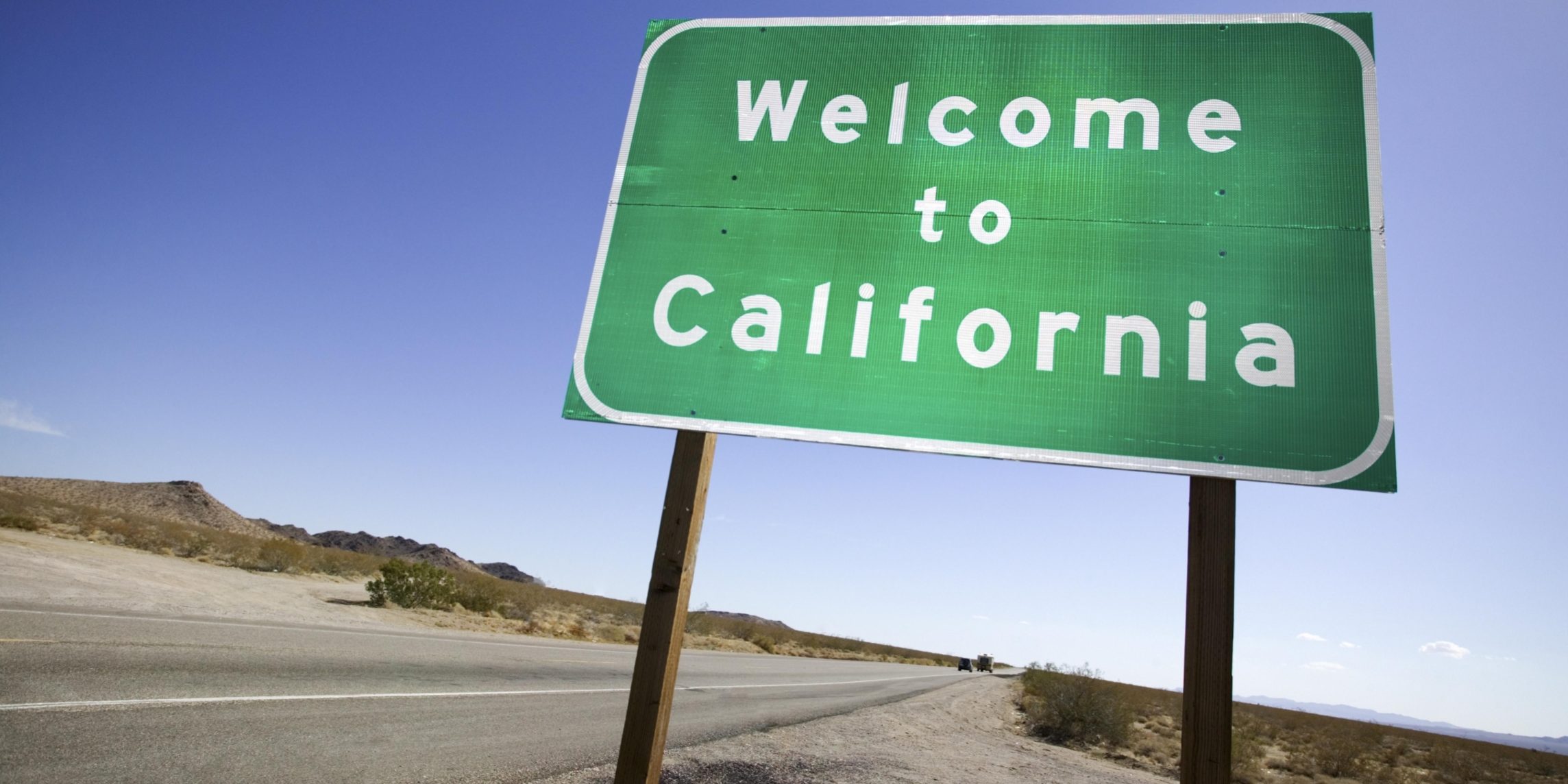 In the seven years since California has been considering online poker legislation, a vote has never been taken on an online poker bill. On Monday, that streak was broken as the California Assembly Governmental Organization Committee cast 19 affirmative votes to pass Chairman Adam Gray’s AB 431.

The full text of the bill has not yet been provided, and like its companion bill SB 278, which was introduced in the state Senate by Isadore Hall III, it merely serves as a placeholder to satisfy procedural requirements while the state gaming stakeholders try to resolve their remaining differences.

Still at issue is the inclusion of the horse racing industry as potential licensees and the use of assets that were used to offer online wagers within the US after 2006—namely PokerStars.

Assembly member Scott Wilk clarified that he was not specifically voting for AB 431, but rather, he was voting to move online poker legislation in general forward through the legislative process. Others echoed that sentiment.

As expected, a number of people came forward to have their opinions of online poker put on the record. Perhaps the most surprising of all was Mark Macarro, Tribal Chairman of the Pechanga Band of Luiseño Indians, who indicated that the tribe was “neutral” on the bill. The Pechanga tribe and its allies have been the most vocal in opposing the inclusion of the horse racing industry and PokerStars.

Additional hearings are scheduled in the coming months that will provide a basis for the text that will eventually populate AB 431 and SB 278. There is sure to be much debate on the topic as the stakeholders weigh their options, but for now, the small bit of agreement that has allowed the bill to pass through committee can only be viewed as positive.